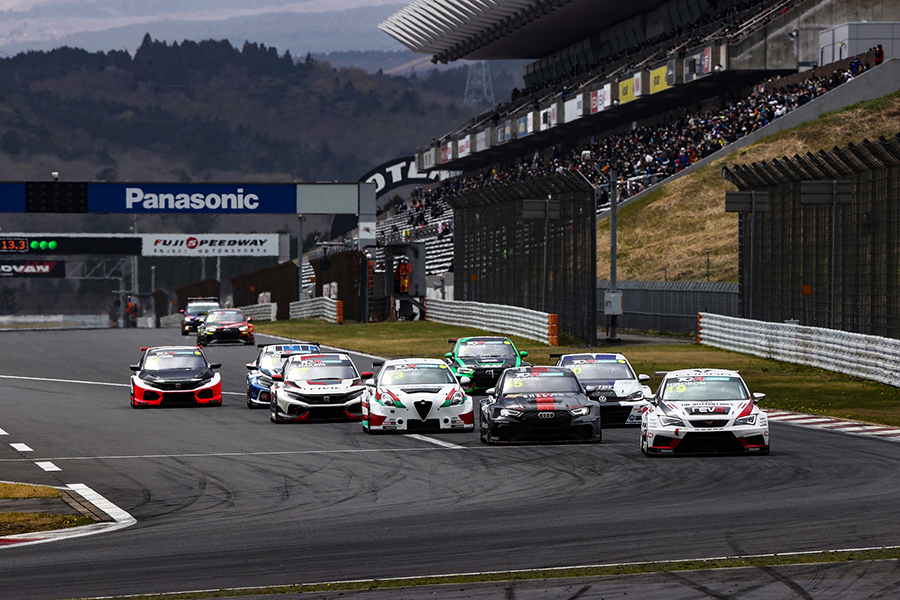 The TCR Japan championships kicks off at Fuji Speedway

Two weeks after the pre-season test at Fuji Speedway, TCR Japan competitors return to the track for the opening event of the new season.

'Hirobon' of Birth Racing Project has swapped the CUPRA he drove last year for a new CUPRA Leon Competitición in his attempt to defend the titles he won in the Saturday and Sunday series.

'Hirobon's teammate Kenji Suzuki has also switched to a new car and will race a second-generation Audi RS 3 LMS.

The Honda contingent is led by Team G/Motion's Resshu Shioya who claimed his maiden TCR Japan victory in last year's season finale at Suzuka. The other Civic Type R cars are in the hands of Anna Inotsume for DOME Racing and 'Mototino' for 55Moto Racing.