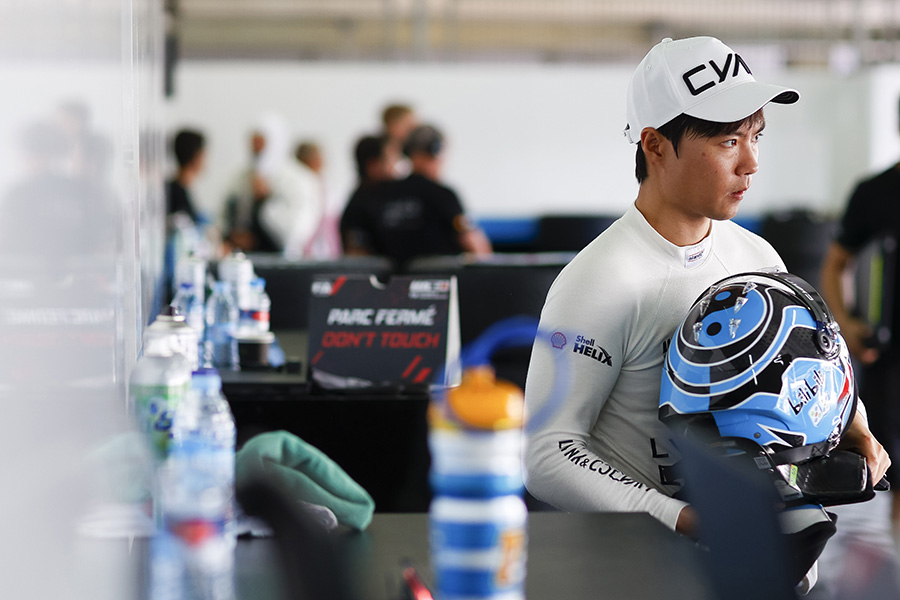 Ma Qing Hua takes over at the top of the Ranking

Ma Qing Hua has now become the top driver in the TCR World Ranking following an eventful final round of the FIA WTCR in Saudi Arabia, despite not even being there.

The Chinese driver, who hasn’t started a race since Vila Real in July, has held a high points tally following on from an incredible season in 2021 in the TCR Asia series, coupled with a competitive start to his 2022 WTCR campaign before it was cut short.

Argentina’s Franco Girolami was leading the ranking up until today, but a mixed pair of races in Bahrain and Saudi Arabia saw the TCR Europe champion’s points total drop, and he falls to fifth behind three-time TCR Italy champion Salvatore Tavano.

Meanwhile, newly crowned WTCR champion Mikel Azcona has moved up to third place this weekend, and the Hyundai driver will likely claim No.1 in early 2023 - as both Ma and his team-mate Yann Ehrlacher will start to drop points over the winter due to over half a year’s worth of inactivity.